NatureFriend Safaris has been in existence since 1996 and has over time grown into a medium-sized company with its own fleet of vehicles and planes. Even though the idea to get involved in goodwill projects has been with us for a good number of years, it was only in 2009 that we eventually had the resources (both financial and otherwise) to put it all into action. One problem was to identify the right projects. After carefully assessing different projects we have decided to support the following three: Sunstoves Namibia, Save the Rhino Trust and Beautiful Kidz

Save the Rhino Trust

For over 30 years, Save the Rhino Trust has monitored and patrolled the desert-adapted black rhino (Dicerosbicornisbicornis) in joint efforts with the Namibian Government, local communities, conservation NGO’s and more recently, the private sector tourism.

Under the Namibian Governments’ innovative Rhino Custodianship Program, rhinos are being returned to communal lands. This has created a demand for rhino tourism from local communities. However, to ensure this expansion is carried out effectively in the face of the growing rhino poaching crisis, communities (known as “rhino custodians”) must remain vigilant and even increase protection efforts. Thus, in 2012 after numerous requests from Rhino Custodians, the Rhino Ranger Programme was born to support a new generation of local rhino tracking teams that, through their critical monitoring work and emerging role in tourism, improve rhino security while increasing the value communities place on keeping rhino alive. Unfortunately, this comes at an alarming increase in financial costs that is continually hard to cover.

Save the Rhino Trust Namibia (and of course the rhino we protect) would like to thank Nature Friend Safaris for choosing our Rhino Ranger Programme as recipients of their financial support in our new Partnership Agreement. These funds will directly be channelled into our Patrol and Monitoring Programme accordingly.

As NatureFriend Safaris we feel it is our responsibility to look after our own and help where help is needed. Our youngest friendship begun late last year (2018) with the Beautiful Kidz Namibia, a Ministry to Children in need.
We are happy to announce that we have adopted a teacher of this welfare organisation, for it is not only the children that need help, but the helpers that need to be paid and receive proper training and professional development. The Beautiful Kidz Namibia was established in 2003 by Brian and Pam Kinghorn. Beautiful Kidz is a welfare organisation (registered number: WO 203), affiliated with Youth With A Mission (YWAM). 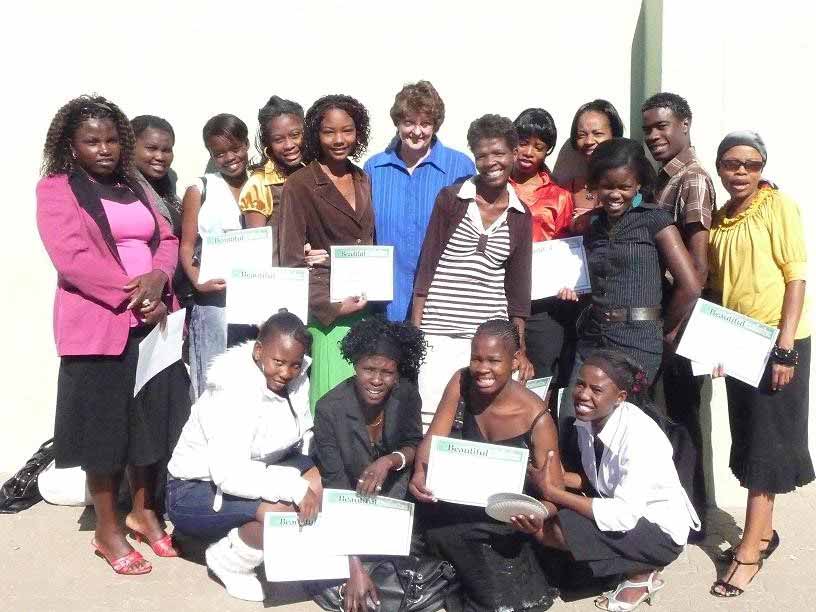 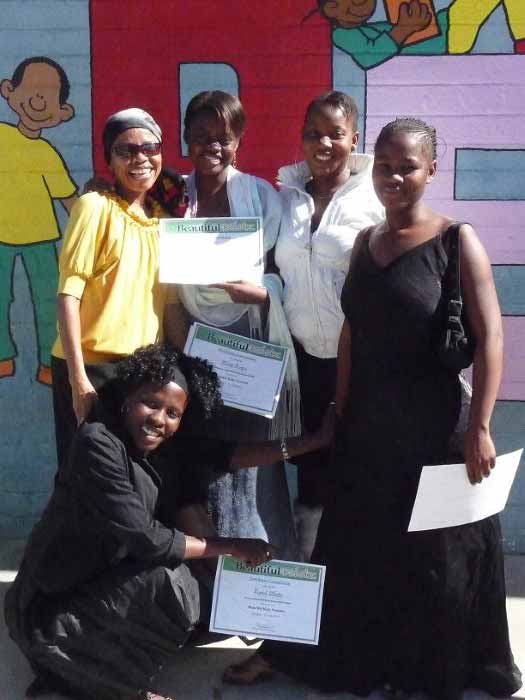